Most flowering plants, including those utilized by humans for agriculture and beautification, require pollination, the transfer of pollen for reproduction. Plants have evolved a variety of methods for pollen transfer such as: utilising abiotic agents (wind and water), self-pollination, and the use animal vectors. It is estimated that three-quarters of flowering plant species worldwide rely on animal vectors, mostly insects, for pollination [1].
The Southeast Asia region has experienced rapid urbanization in recent decades and suffered the greatest loss in species diversity of any tropical region over the last 50 years [2]. Little is known about the species richness and composition of insect communities of urban areas [3]. Despite their importance, as noted above, even the diversity of insect pollinators in the growing conurbations of Southeast Asia has received scant attention. Species richness and composition is known to vary along the urban gradient from the rural hinterlands to the highly urban “central business district” centres [4]. Generally, mobile species such as bees are thought to be more sensitive to changes physical environment, along the gradient towards the urban core and more fragmented habitat [5-6].
Bees (Insecta: Apiodea) are important pollinators and 20,000 species of bees have been described worldwide [7]. However, the taxonomy of bees, like most insect groups, is incomplete for several reasons, such as presence of cryptic species and associate sexes (dimorphic), as well as a lack of experts. These taxonomic impediments can affect many diversity-based ecological and community studies [8-9]. Studies of tropical insects and pollinators may suffer from the taxonomic impediment [10]. Bees are common in North American cities [11-13] but diversity patterns (e.g. species-area relationships) in the urban centres of other regions have not been studied to see if this is a general global pattern. DNA barcoding could offer a means to document the diversity of insects and pollinators and investigate the species-area relationship within urban areas, in the absence of a traditional taxonomic framework. 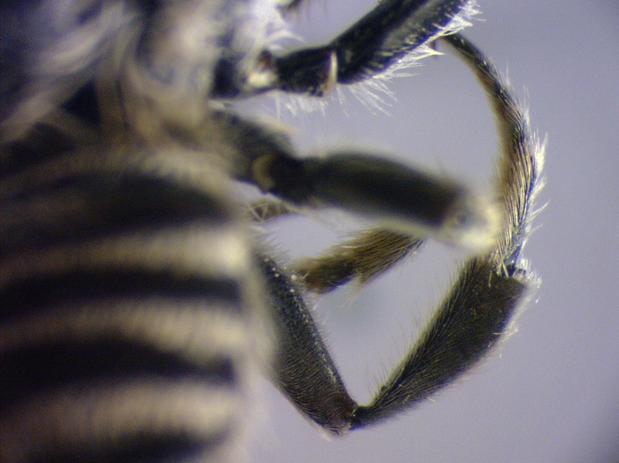 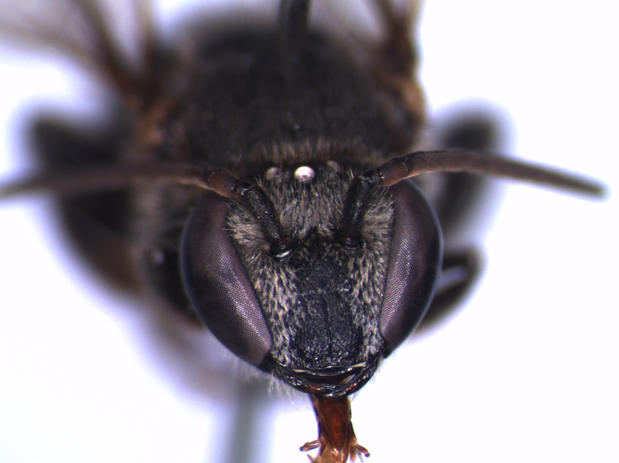 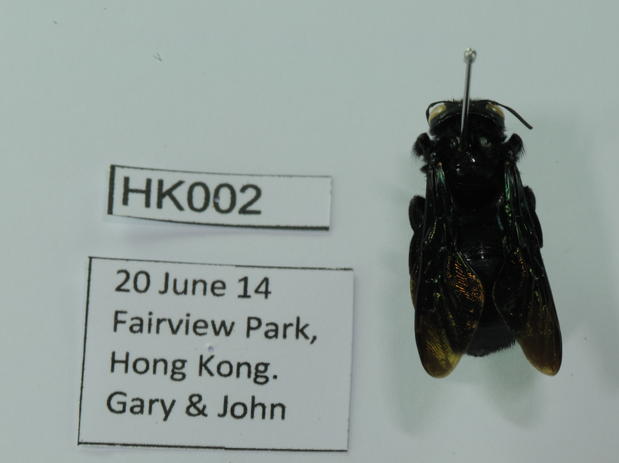 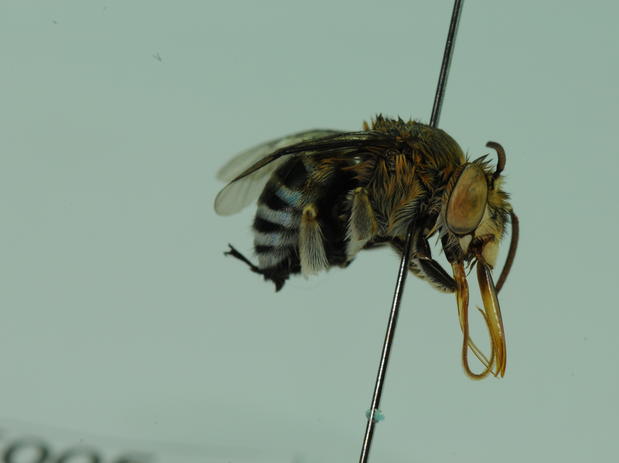